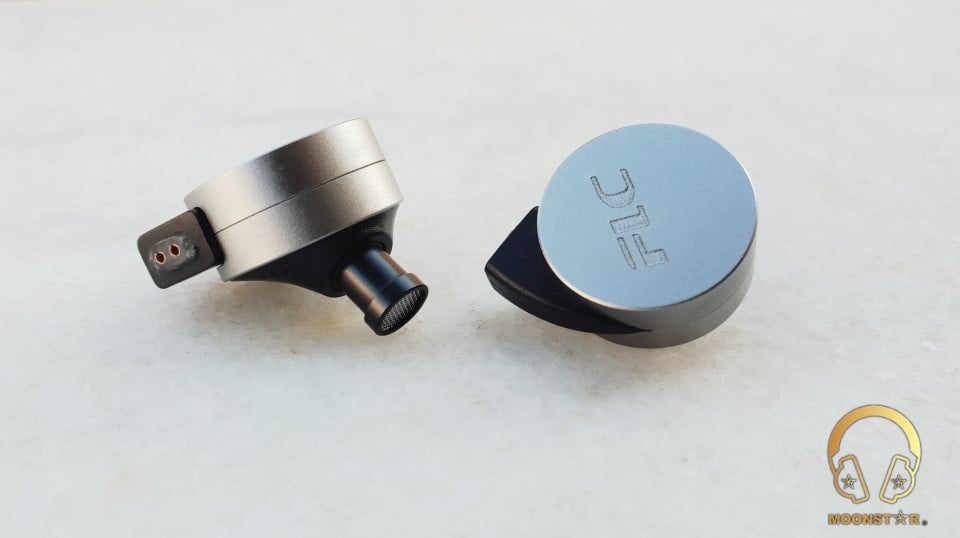 FLC Technology Co. Ltd. is based in China and is committed to developing and producing high-end in-ear monitors (IEM) and custom in-ear monitors (CIEM). In 2011, FLC were one of the first companies in China to launch a hybrid CIEM.

The FLC DD31 is a member of the new DD Series (DD21, DD31 and DD41) which features an 8.6mm diameter single dynamic with a 2-Pin detachable cable. 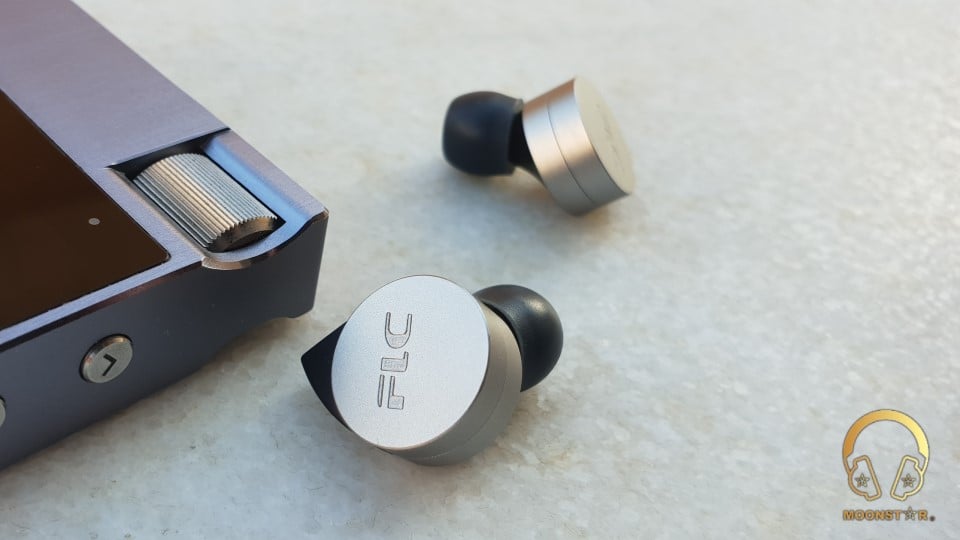 The MSRP price for the FLC DD31 is around 110 USD and can be found under the following purchase link;

The FLC DD31 In-Ear Monitor came in a quite simple brown cardboard box, which sports the black FLC Logo on the top. 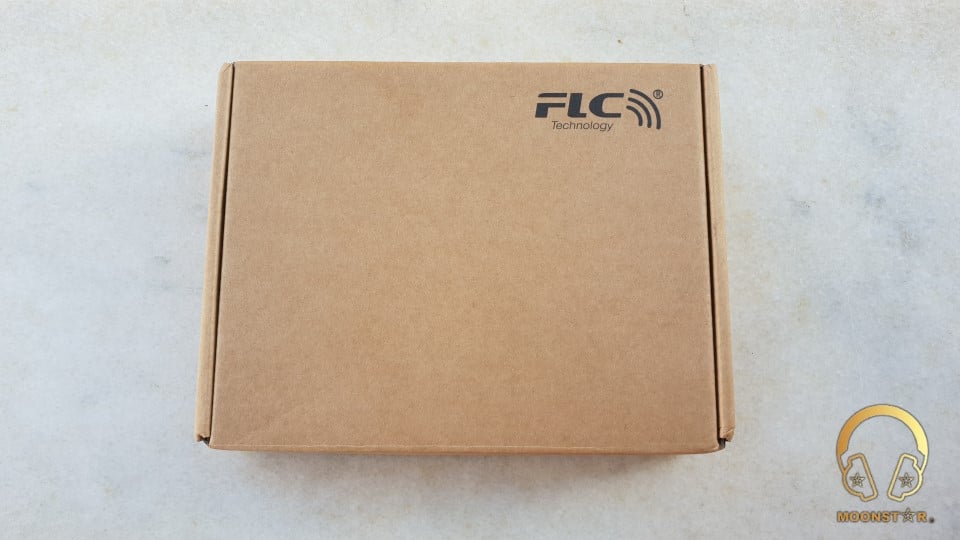 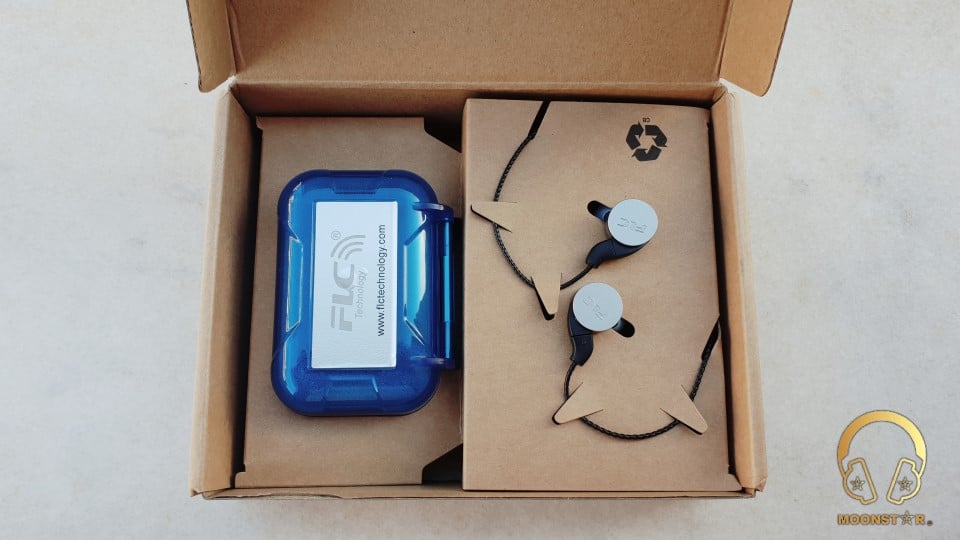 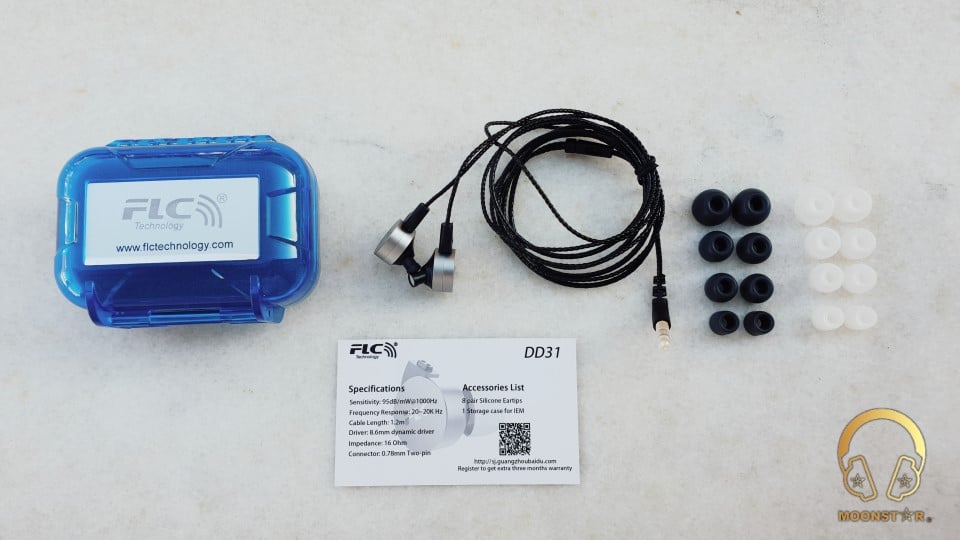 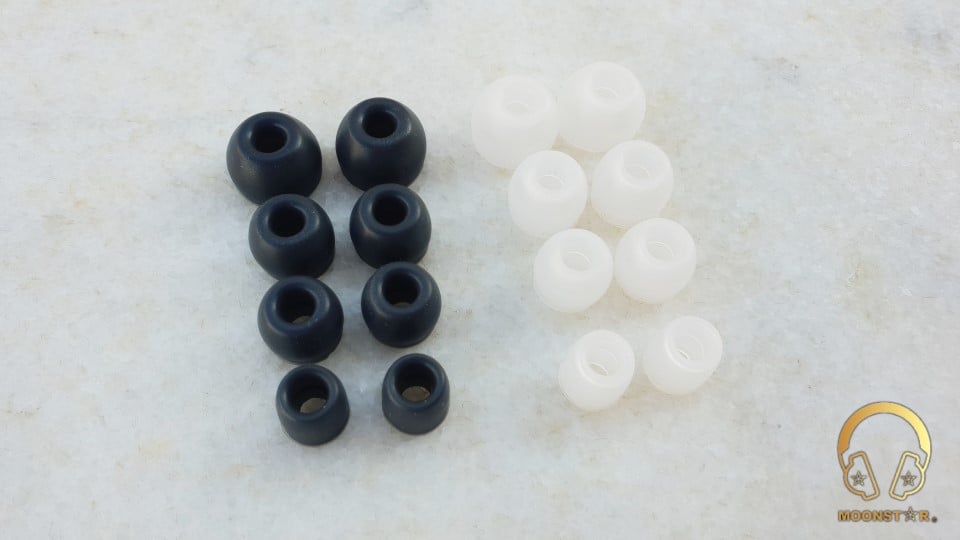 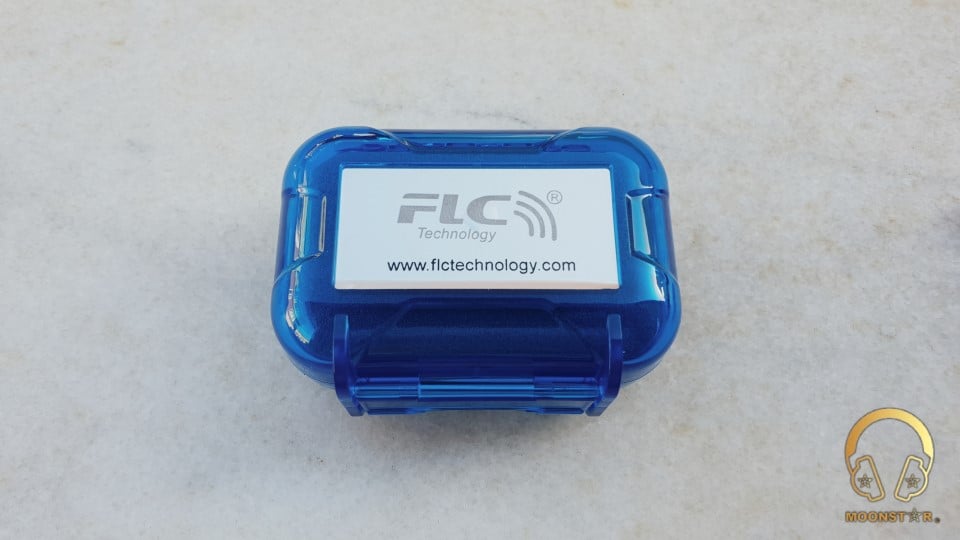 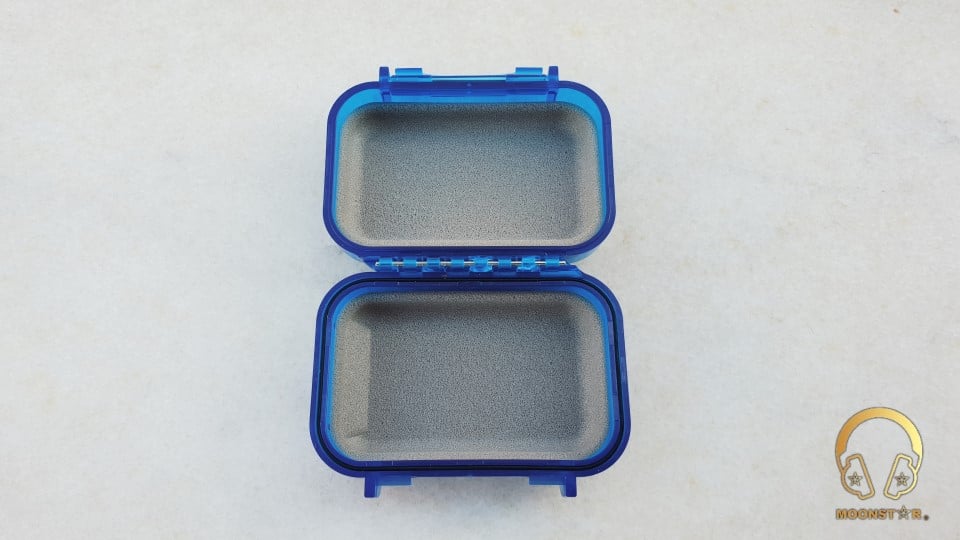 The housing of the FLC DD31 has a modern, round shaped design and is made from a combination of metal and plastic. 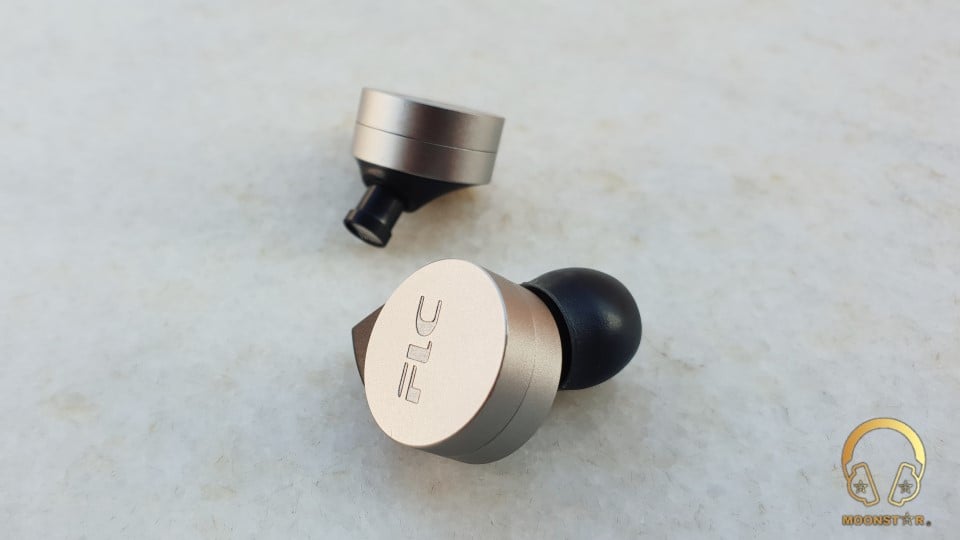 The CNC processed metal part of on the front of the monitor housing is very nicely crafted and has the FLC logo on the top. 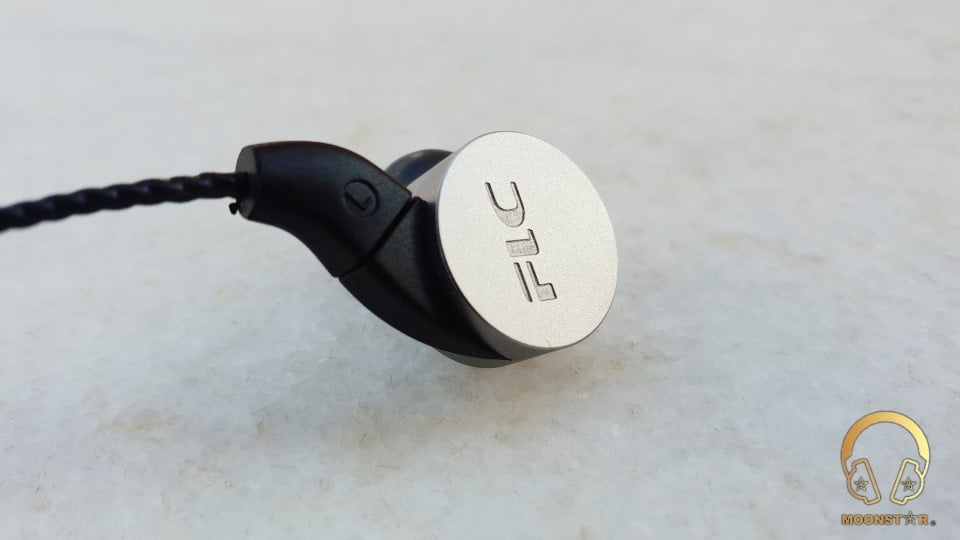 At the backside of the monitor shell is the plastic with several vents and the sound nozzle. 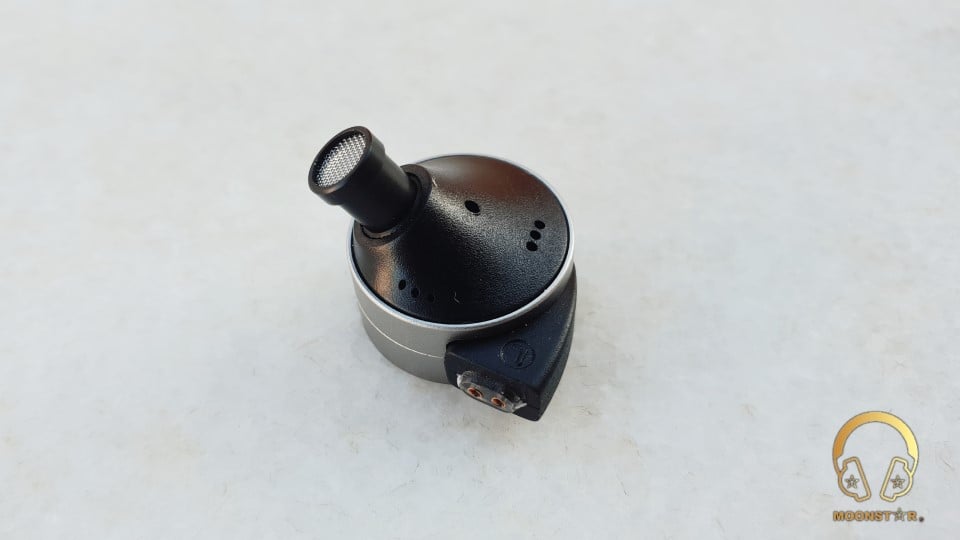 On the top of the slightly angled nozzle is a metal to prevent the insertion of dust, earwax, etc in to the monitor. 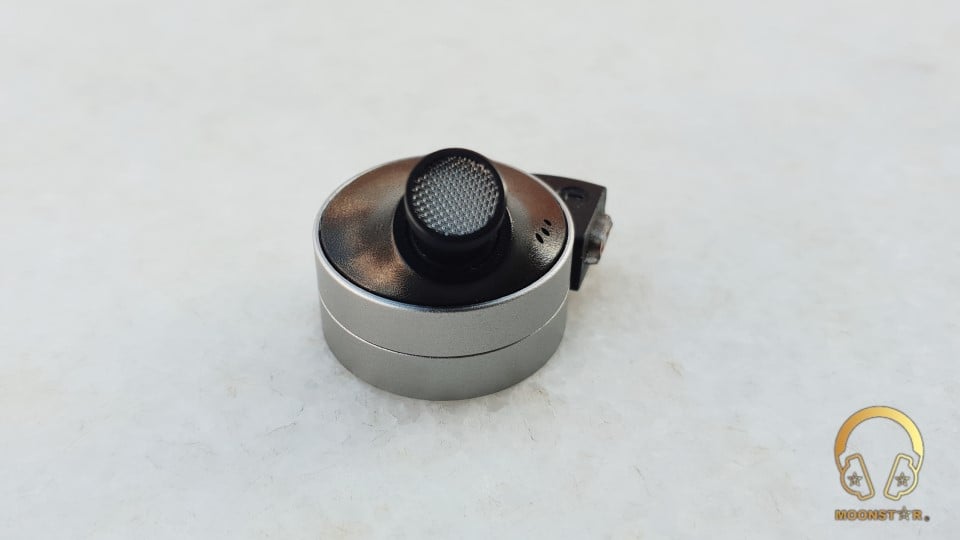 There is a plastic elevation in black color with left/right markings where you can find the 0,78mm diameter 2-Pin female connector. 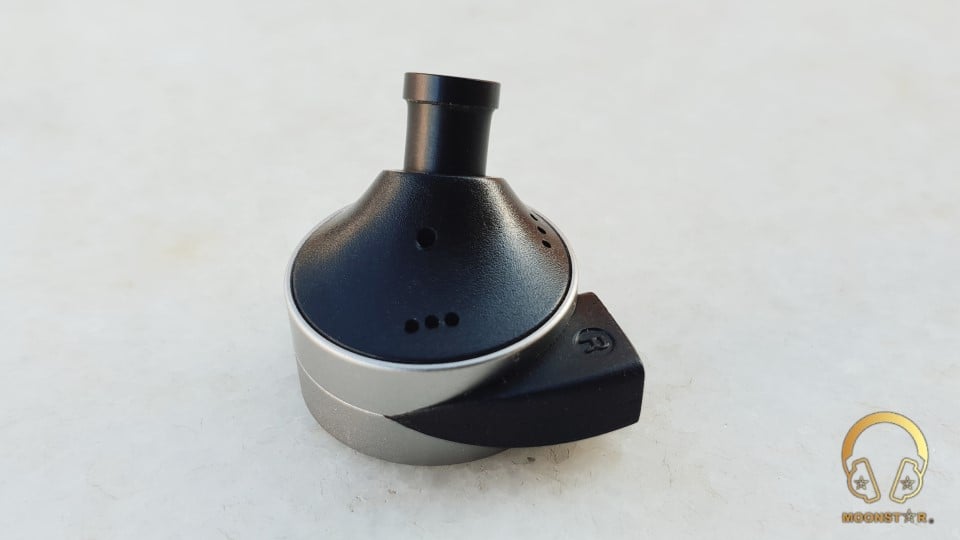 The 2-Pin detachable cable of the DD31 has a nice black plastic coating with relative low microphonic effects. 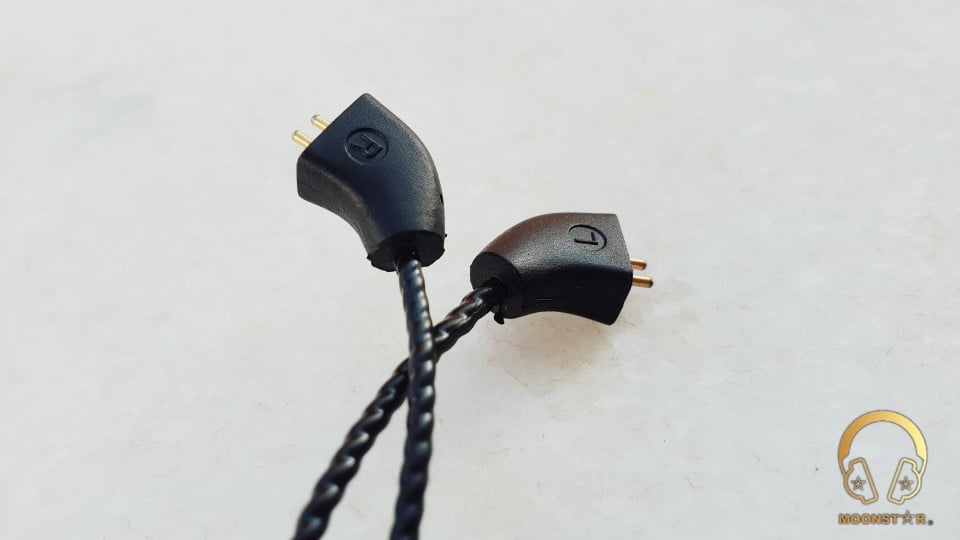 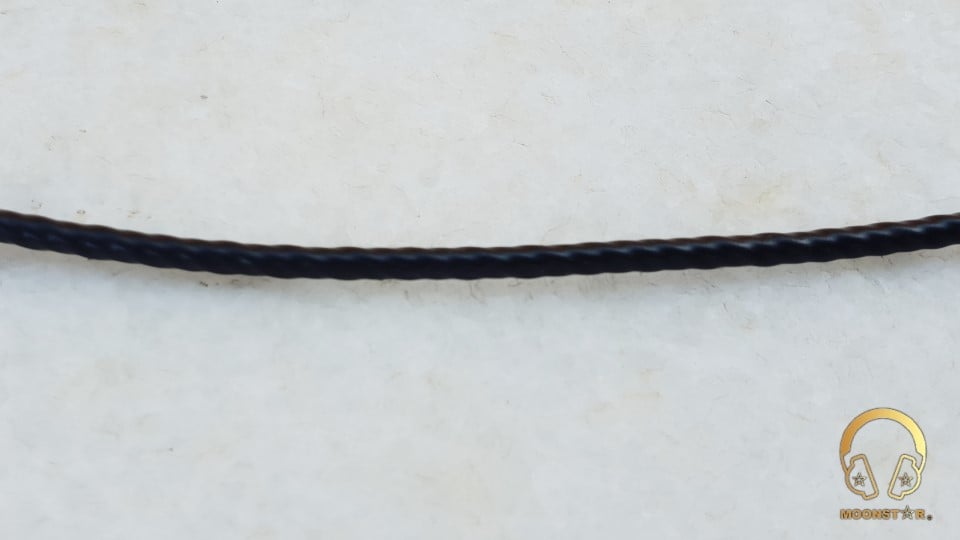 The cable sports a chin slider and a y splitter that are made of plastic. 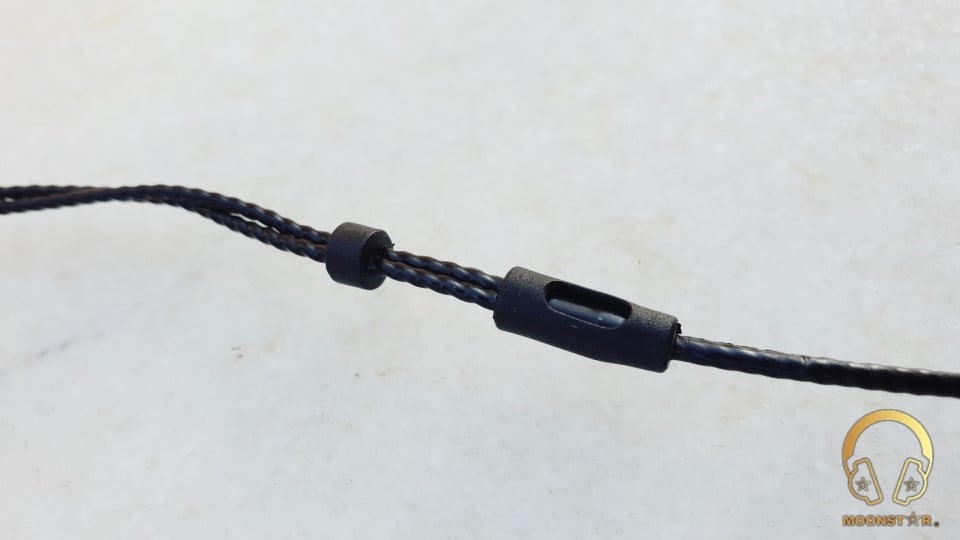 The 3.5mm headphone jack has a angled profile and features a plastic housing with a stain relief for extra protection. 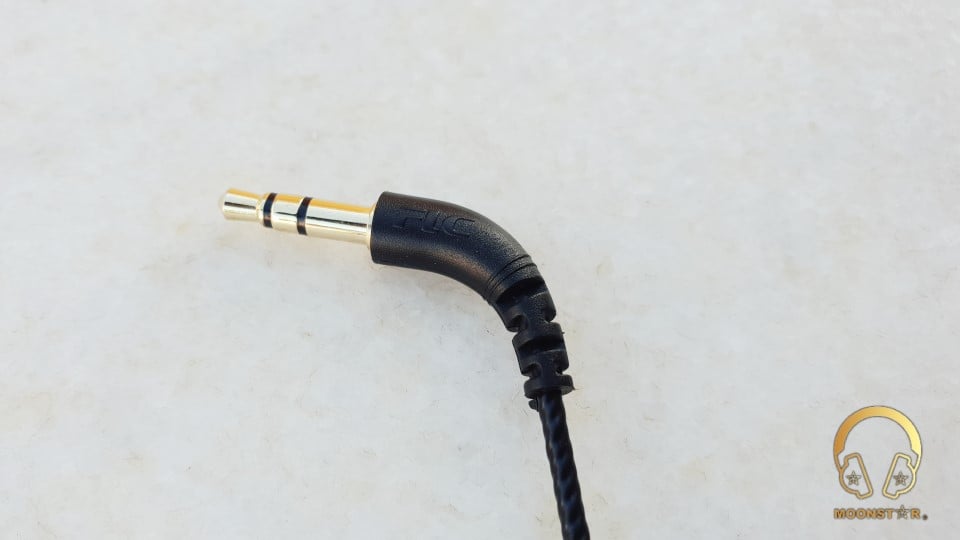 The FLC DD31 is a quite comfortable In-Ear Monitor that can be worn for hours without to be uncomfortable or to hurt your ears. The isolation of the DD31 is above average and is good enough to use it in environments like bus, metro, train, etc.

The FLC DD31 has a relative low impedance of the 16 ohm’s and a sensitivity of 95dB which makes it to an ideal IEM for the use with portable sources like Smartphones, Tablet’s, etc. and can be driven to very loud volumes without the need of an external amplifier. 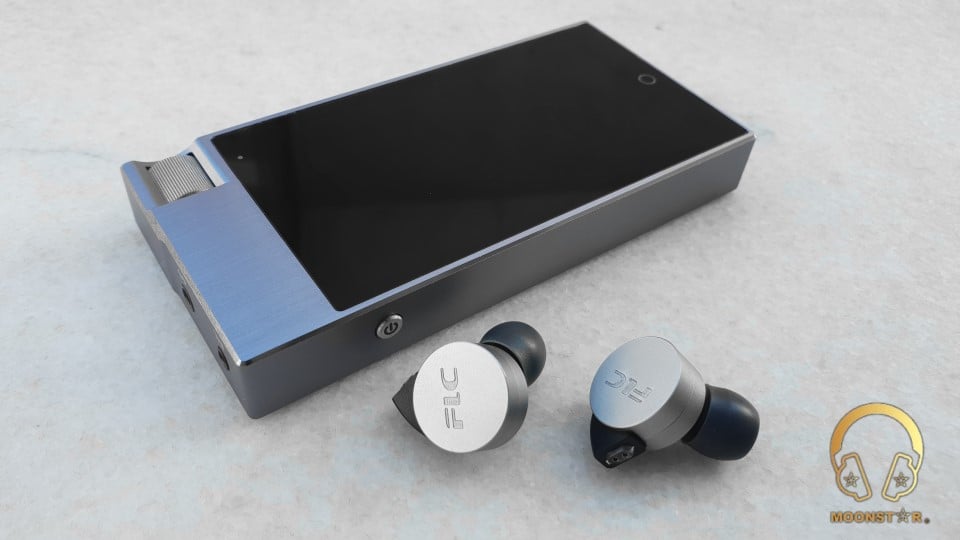 The FLC DD31 is a In-Ear Monitor with a V shaped sound signature, which offers a pretty strong and fast bass response, a smooth, musical and emotional midrange and a fatigue-free/mildly pronounced upper midrange and treble presentation.

The FLC DD31 has a balanced, tight, mildly pronounced and fast bass character. The tonality is warmish and shows a full bodied presentation.

The subbass depth is on an average level while the rumble is not very high in quantity. On the other hand, the bass response is accurate, fast and natural, especially with real/natural instruments.

The midbass region of the FLC DD31 is more pronounced compared to the subbass and shows a higher intensity. The slam effect in the midrange is distinct, hit pretty strong and has a good emphasis. It is good in terms of control and doesn’t shows negative situations like a midbass bleed.

The FLC DD31 shows a very good performance in terms of bass speed and control, which makes it to a good IEM option for genres (metal, jazz, ect.) for which speed and control is a very important factor.

The general bass amount and intensity of is on an moderate level.

The midrange of the FLC DD31 is slightly recessed due to the V shaped sound signature. The midrange has a soft, smooth, musical and mildly bold tonality, while the level of transparency, airiness and definition is on an average level, which is quite ok for an IEM at this price range.

The lower midrange shows a good depth and warmth, which makes it’s the male vocals tonality natural and also fairly musical. The upper midrange on the other hand is slightly pronounced and quite controlled, so that female vocals are musical and transparent, without any remarkable harshness and sibilance. The tonality of female vocals is a bit warm and quite emotional.

The FLC DD31 has a slightly warm and musical instrument tonality and every instrument, from guitars to the violins are presented in a quite natural way.

The guitars are slightly warmish, bassy and fairly clean, while the violins are a bit bright & warm in tonality without to sound harsh or sibilant.

The FLC DD31 has a slightly warm, soft and has controlled upper midrange tuning. The transitions are controlled and soft, without to show any remarkable over-brightness and sharpness.

The FLC DD31 has a slightly warm and thick/bold treble tonality trebles, which is neither too hot nor too bright. The treble region is in general quite controlled and musical in its presentation.

The airiness level in the treble range is on a moderate level, which is pretty enough for a detailed and clean presentation.

The lower treble of the DD31 has a pronounced tuning and shows a good intensity and extension. There is a slightly roll-off in the upper treble region, which is the main reason of a shorter extension in this are compared to the lower treble.

The subbass of the FLC DD31 has more depth compared to the FiiO F9 Pro and has also the upper hand in terms of subbass extension. The bass of the F9 Pro shows a tighter and faster character, while the DD31 is more successful in terms of midbass slam and impact. The F9 Pro shows a fairly linear midbass presentation compared to those of the FLC DD31. 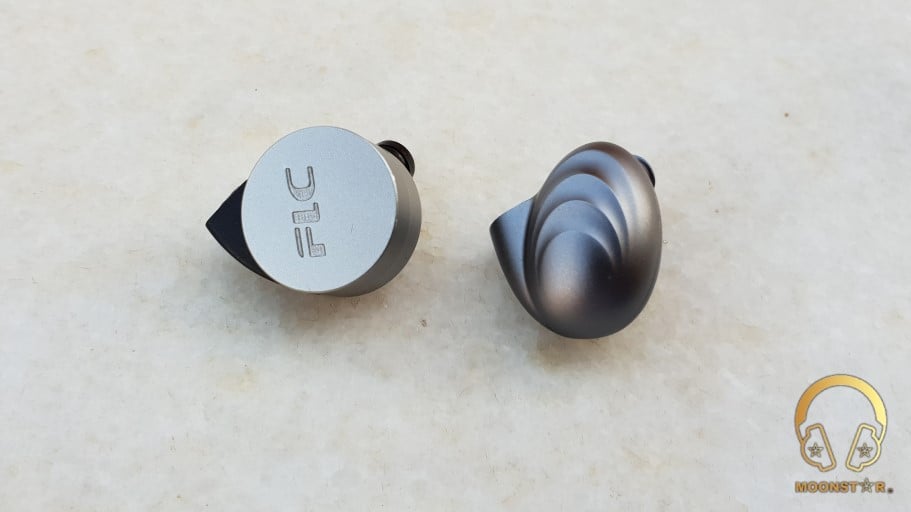 The midrange of both IEM’s is quite balanced and transparent in its presentation. The lower midrange of the FLC DD31 shows more depth, which makes it more successful with male vocals.

Female vocals sounding slightly more detailed with the FiiO F9 Pro, but it is more prone to sibilance.

The upper midrange and treble region of the FiiO F9 Pro is more pronounced and detailed than the FLC DD31, while the DD31 has the upper hand in terms of control.

The TFZ King II is an in-ear monitor with a fun, V-shaped sound signature that features sweet / lush mids, a fairly deep and fast bass, and a fairly controlled treble presentation.

The TFZ King II has the upper hand in terms of subbass depth and quantity, while the FLC DD31 is superior in terms of bass speed and tightness.

The midrange of the TFZ King II is a bit more recessed compared to those of the FLC DD31. Male vocals have a fuller and warmer tonality with the King II, while the DD31 shows higher clarity and detail. The FLC DD31 sound more detailed and clear while listening to female vocals.

The upper midrange and treble region of both IEM’s is mildly emphasized, while the FLC DD31 sounds more airy, vivid and energetic compared to the TFZ King II.

The FLC DD31 has the upper hand in terms of soundstage wideness, while the TFZ King II shows better depth. 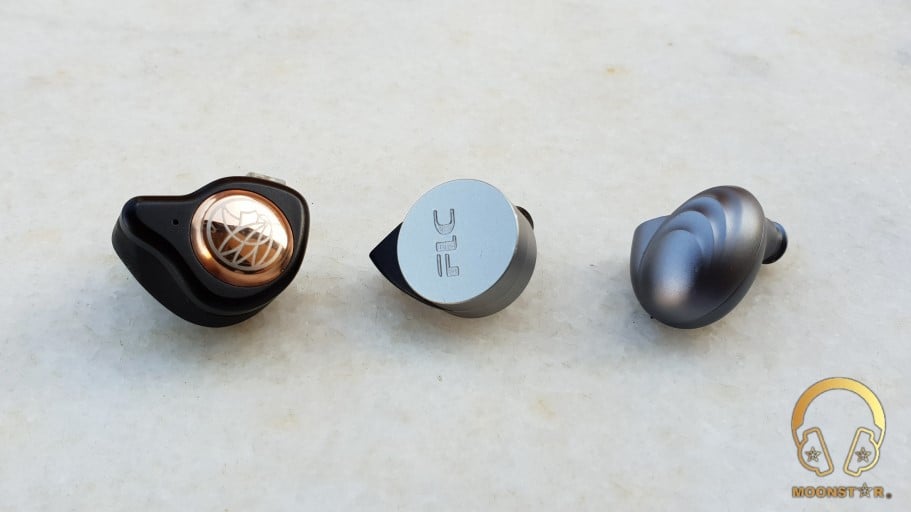 I can recommend the F31 DD31 to those who are looking for an in-ear monitor with fast bass response, fatigue-free and detailed overall presentation that can be purchased at a reasonable price. Also noteworthy are the good build quality, the low weight and the comfortable monitor shell.