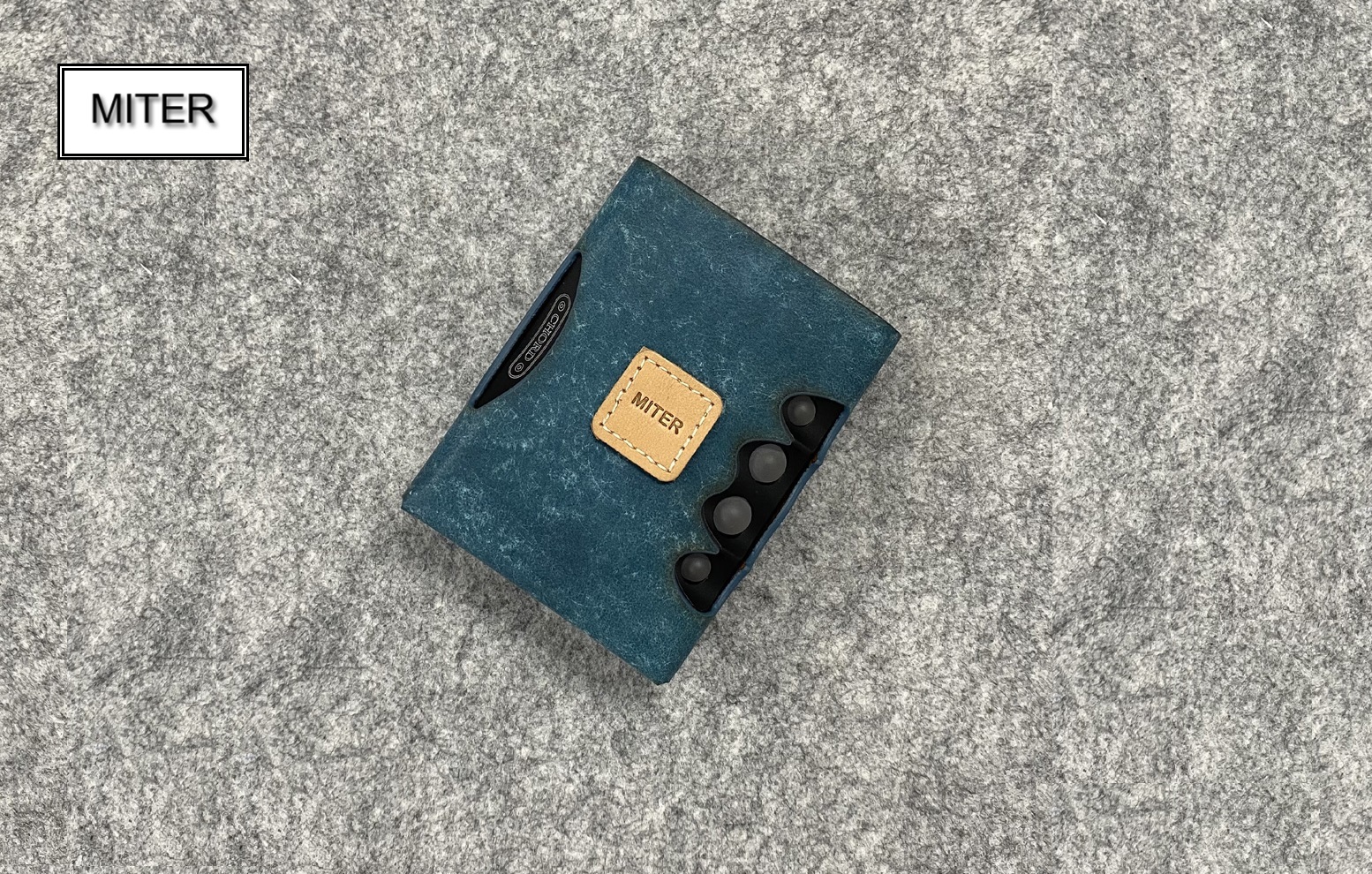 MITER is about tor release a special Leather Case for the long awaited Chord Mojo 2 that has been released recently. MITER plans to release the case in Black, Turkish Blue, Dark Green and Red color, which will be made from Italy made Pueblo Leather & PU Leather (Polyurethane Leather) material.

Here are some early pictures of the upcoming Chord Mojo 2 MITER Case. 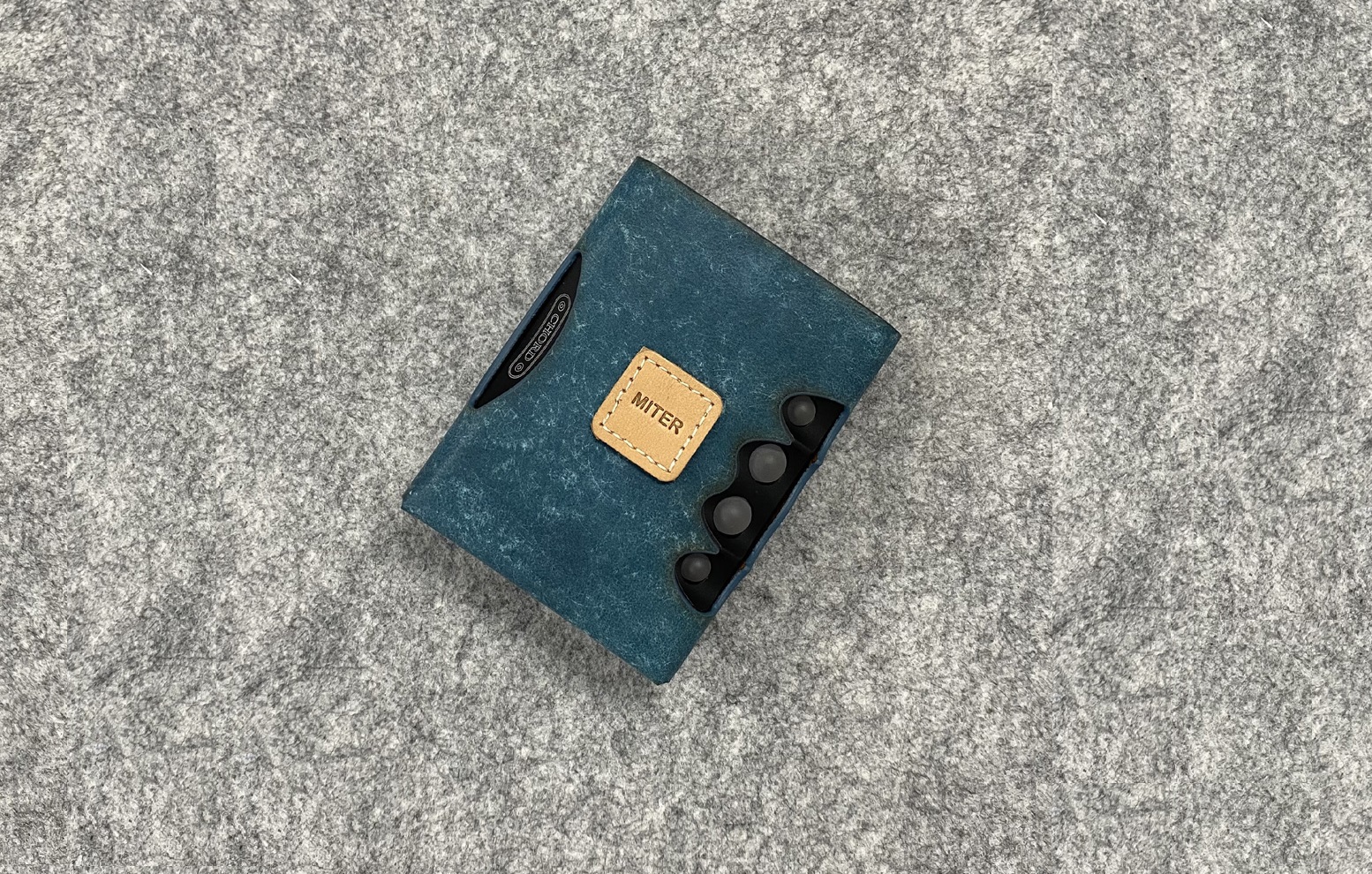 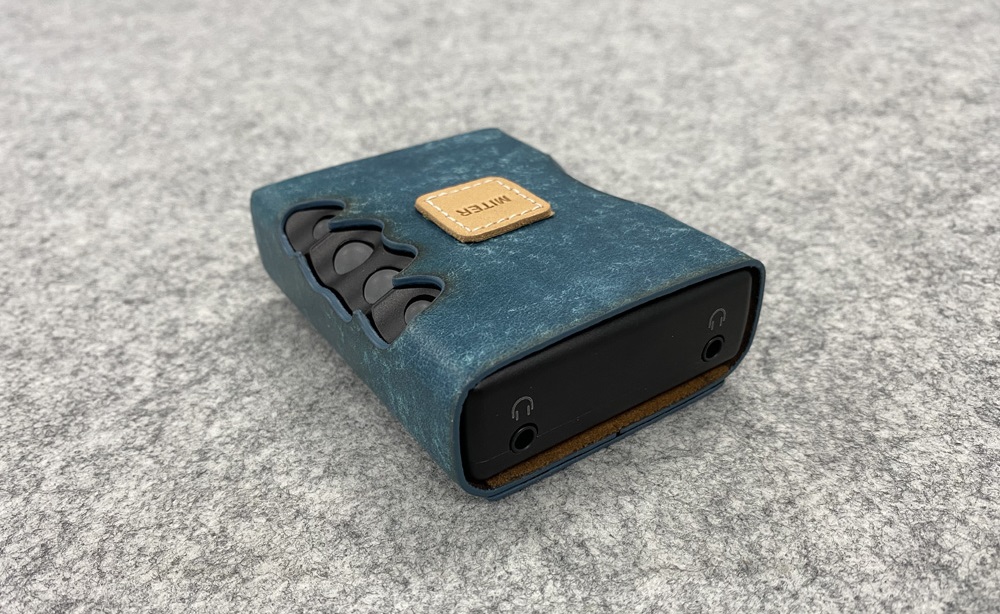 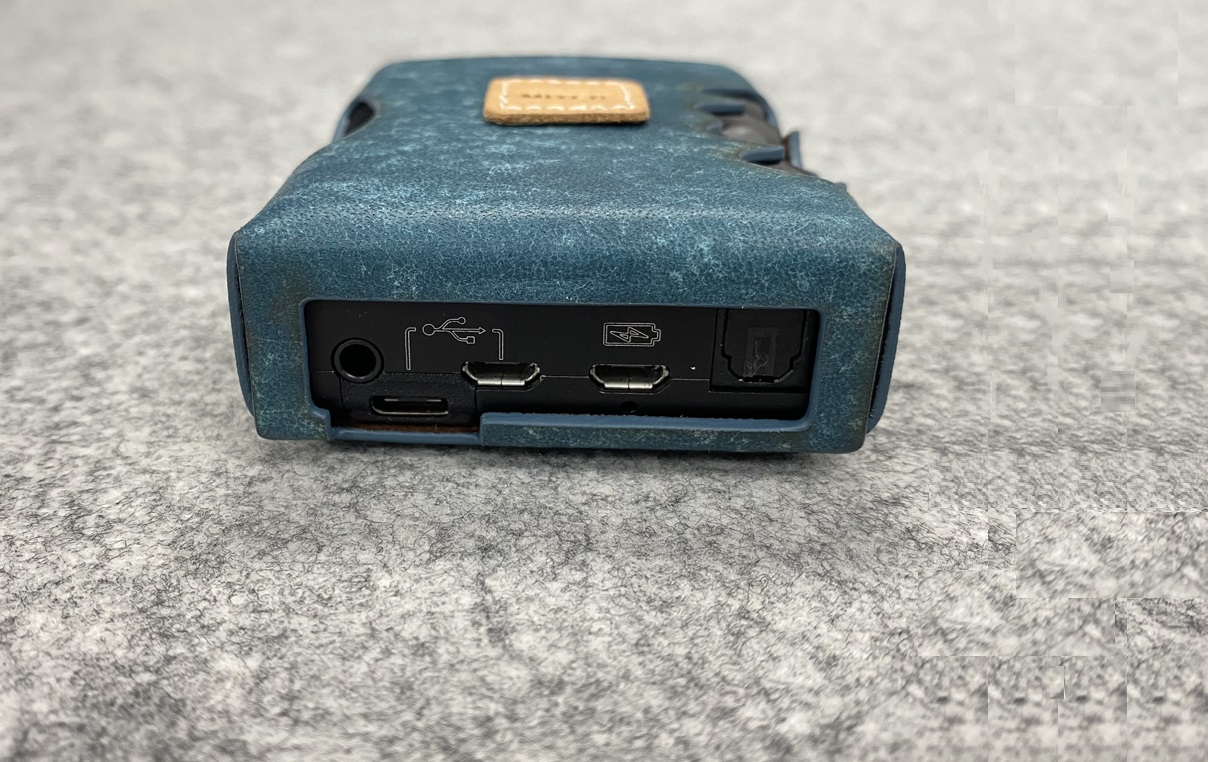