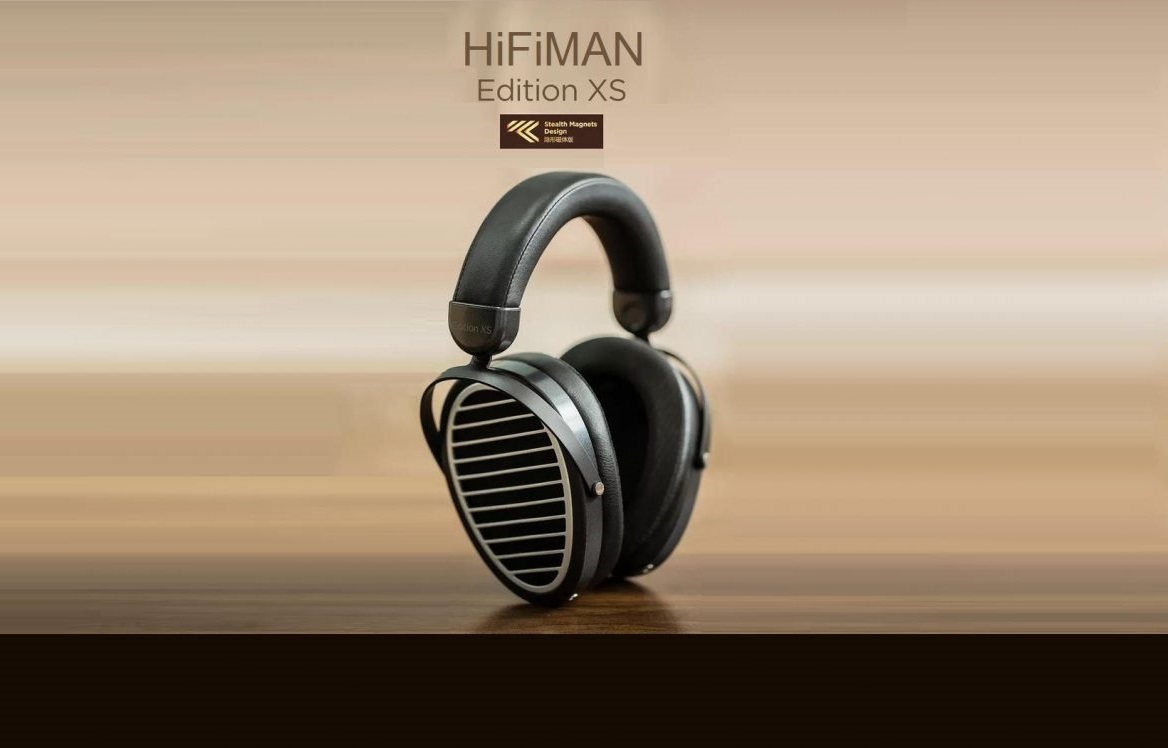 HiFiMAN was founded by Dr. Fang in New York – USA and is one of the most well-known personal audio brands in the audiophile word , which offers a wide variety of Hi-Fi, Reference and Premium class products like Portable Audio Players, Planar Magnetic Headphones, Desktop Amplifiers, Earphones, IEM’s and True Wireless Monitors and Headphones.

HiFiMAN has unveiled a new full-sized planar headphone the Edition XS, which seems to be the younger brother of the highly-acclaimed HiFiMAN Edition X that was released back in 2016. It is equipped the latest Neo Ultra-Thin Diaphragm and Stealth Magnet System that are two of HiFiMAN’s new driver Technologies. 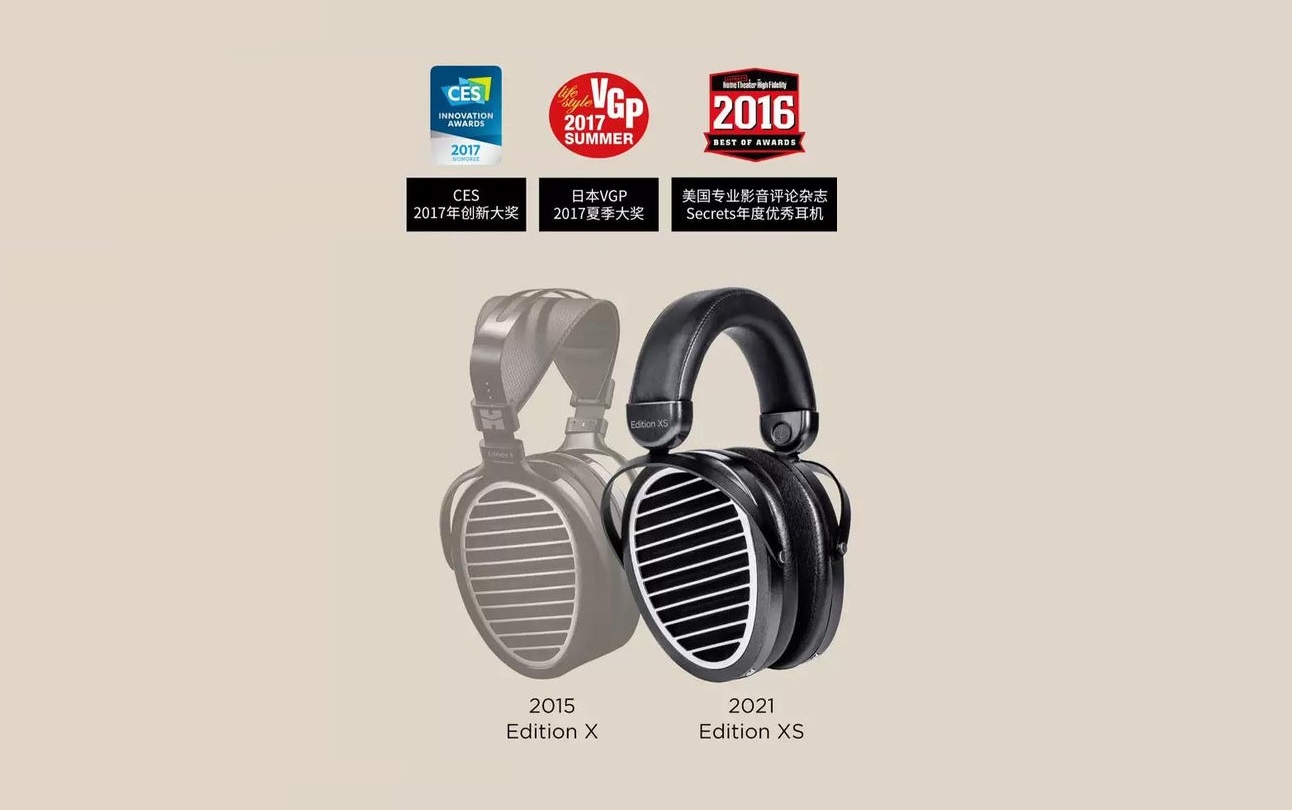 The actual price will be around $429.99 USD, more information’s will be added in the upcoming days. 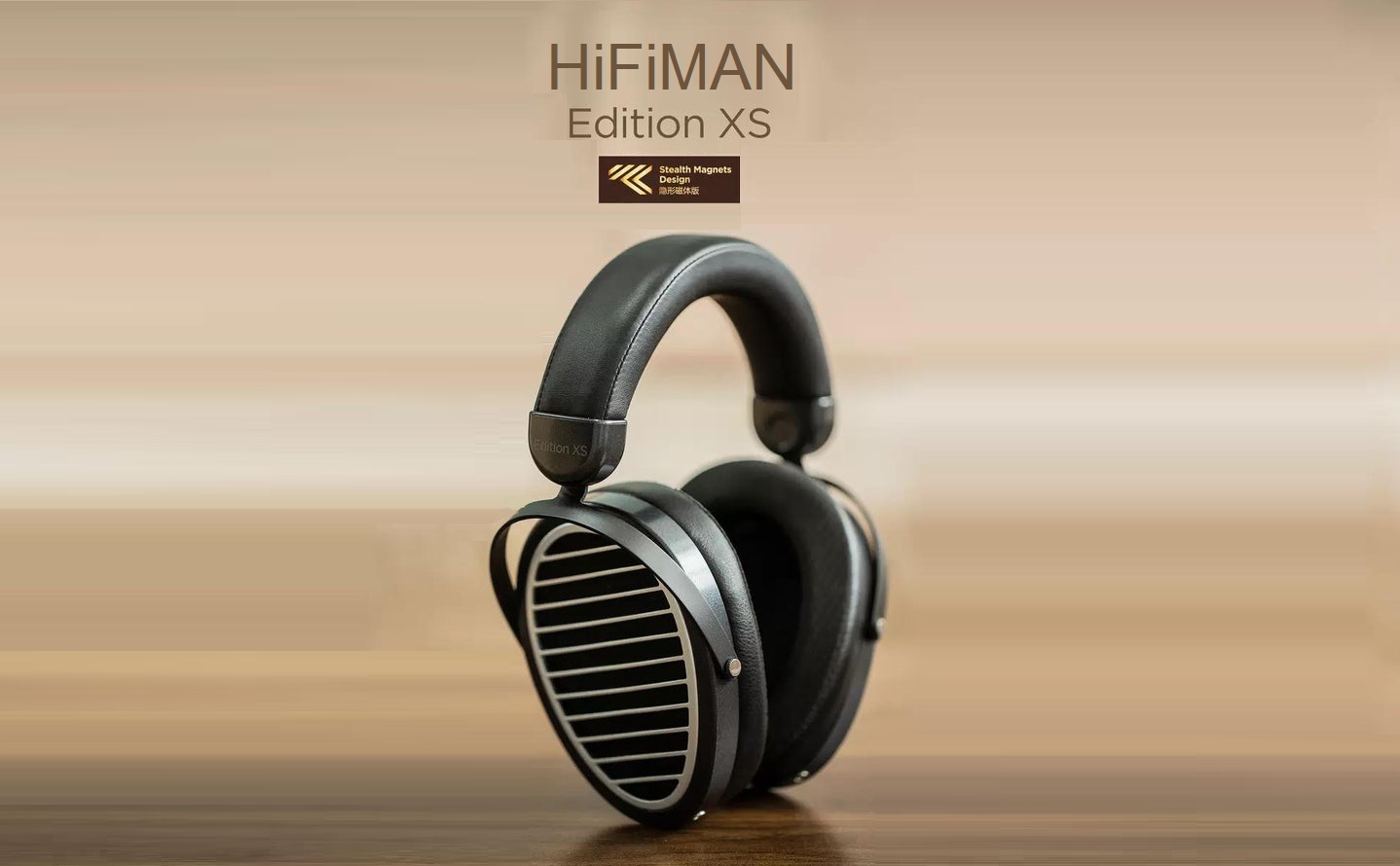 HiFiMAN Edition XS features their new stealth magnet design that was originally featured in the flagship Susvara. HiFiMAN has optimized the air turbulence and reflection of the sound waves inside the driver cavity. This makes the magnet invisible in front of the sound waves to archive a more natural sound reproduction. This technology not only improves of the Edition XS, it also improves the stability and durability of the magnet. 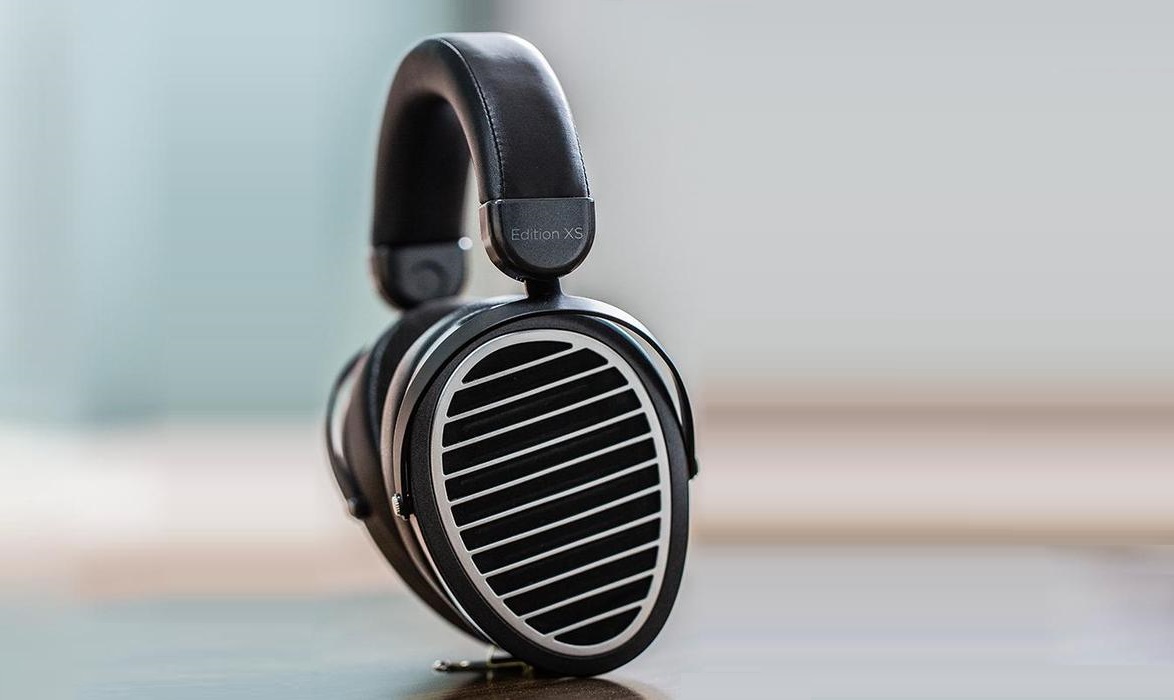 HiFiMAN has designed the Edition XS with a new headband system that improves both the comfort and durability of the headphone. This new headband is identical to their recently launched HE400Se headband that has the same lightweight design and solid build. Edition XS is a fairly efficient Open-Back headphone thanks to the low impedance of just about 18Ω, which makes it possible to use it with sources that do have a relative low amplifications such like Smartphone’s, Tablet’s or USB DAC Dongles.